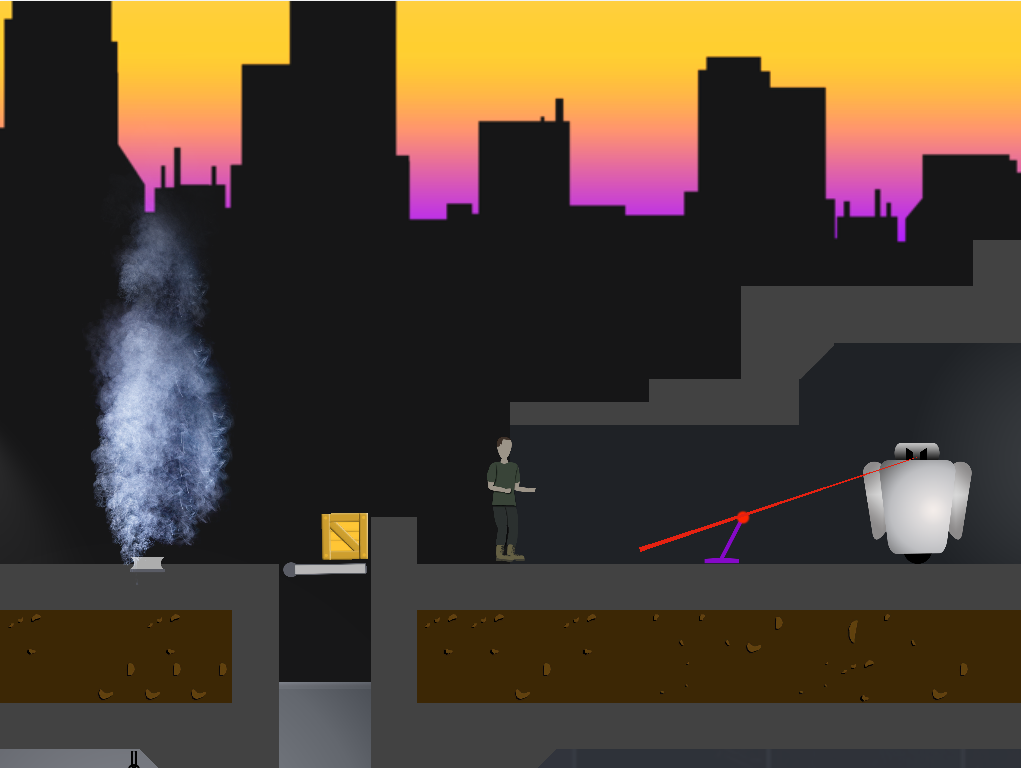 Above and Below is a 2D puzzle platformer where you control a brother and sister, Iliana and Dion, who were separated when the robot uprising forced the women and children of the human race underground. They meet by chance and must work collaboratively to find each other again. You can switch perspective from Iliana to Dion and back again with the touch of a button. They rely entirely on each other in order to solve the puzzles and move on to the next level, so prepare to challenge yourself as you make your way through Above and Below. 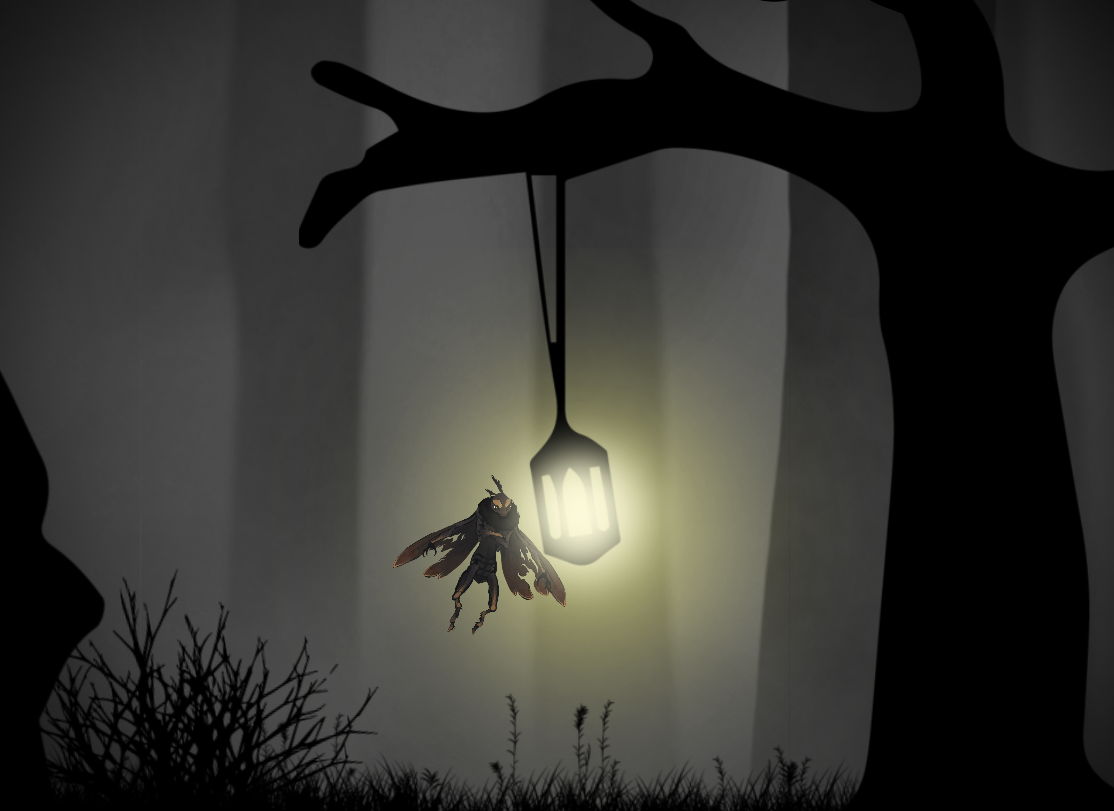 Dust is an atmospheric 2D side scrolling puzzle-platformer game empowered by Unity. DUST enchants players into the role of a photophobic moth trying to find his daughter. 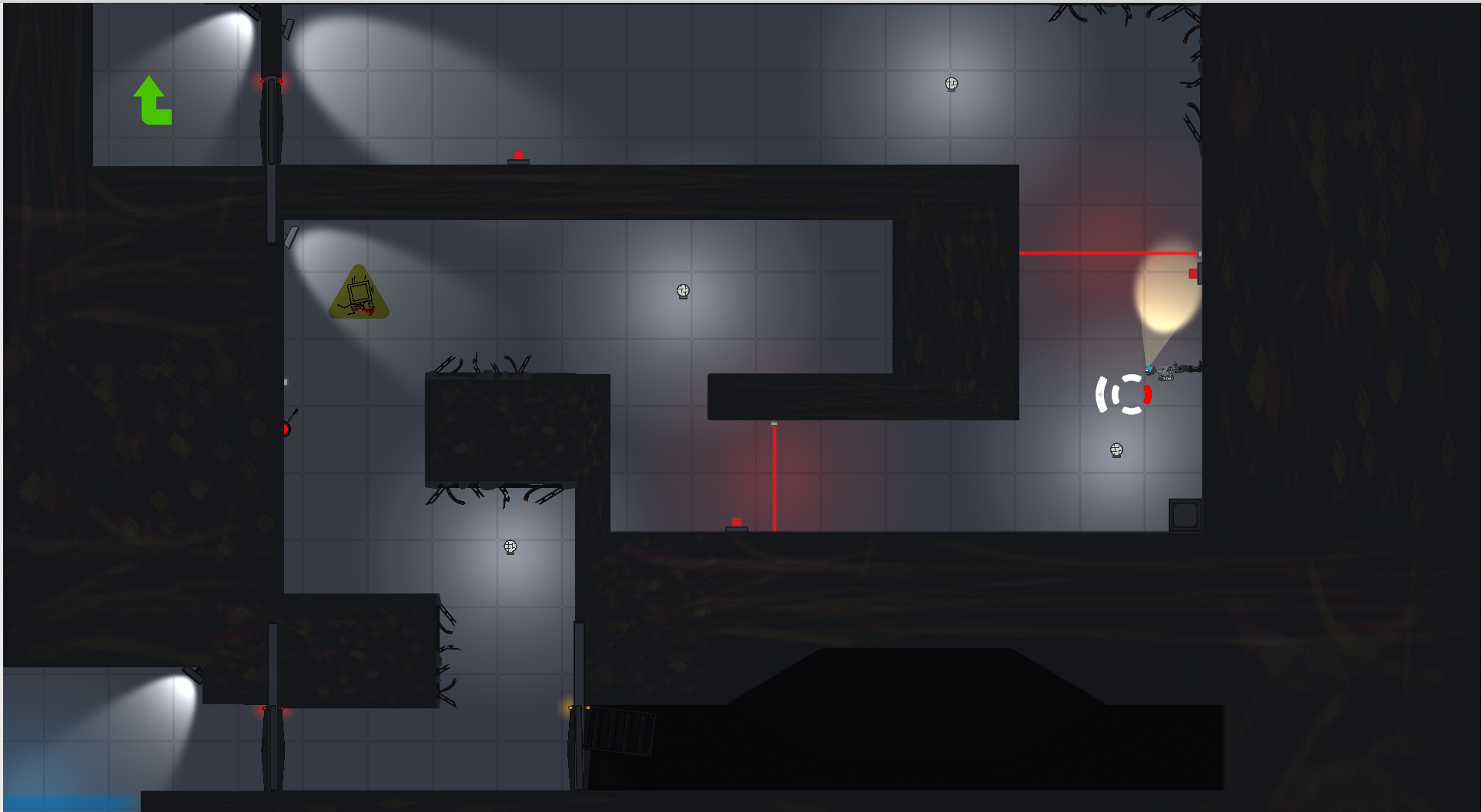 Gravity Warp is a 2D puzzle platformer where you must manipulate the direction of gravity in order to solve puzzles and advance through an abandoned research facility. 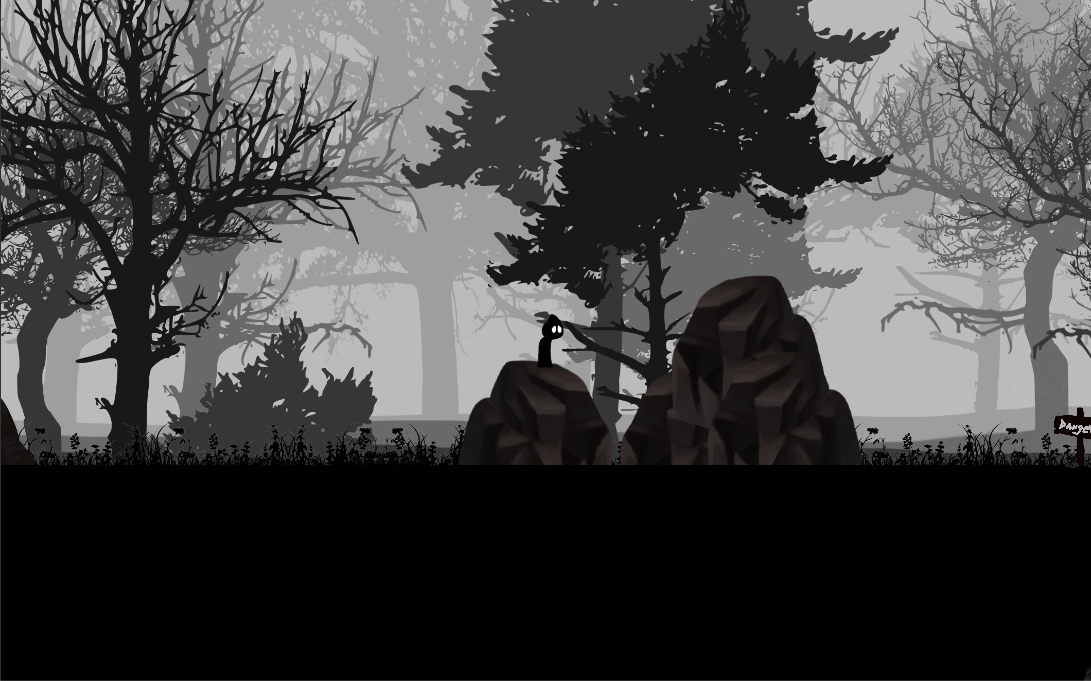 HUSH is a 2D puzzle platformer which follows a young boy's journey back to his dad. The boy must avoid enemies and use his wits to navigate through his environment. Along the way, he uncovers repressed memories about his last conversation with his father that help him understand why he needs to return home. 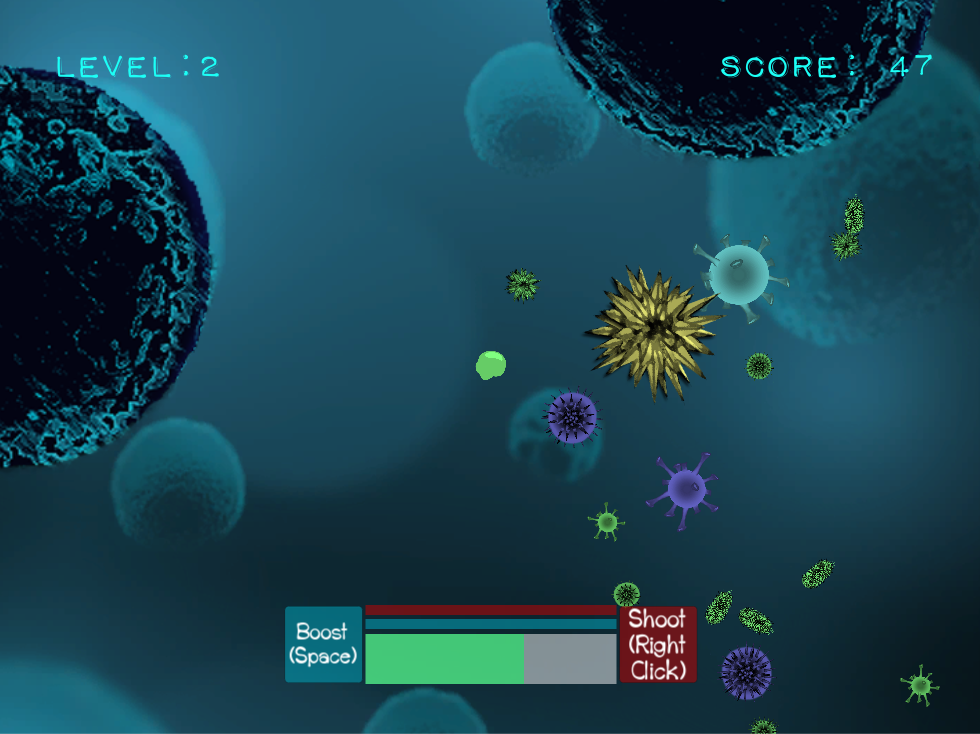 Nanoblob is a game where the player character is a synthetic life form with a unique metabolism. The core objective is to consume smaller prey to grow in size while avoiding larger predators. 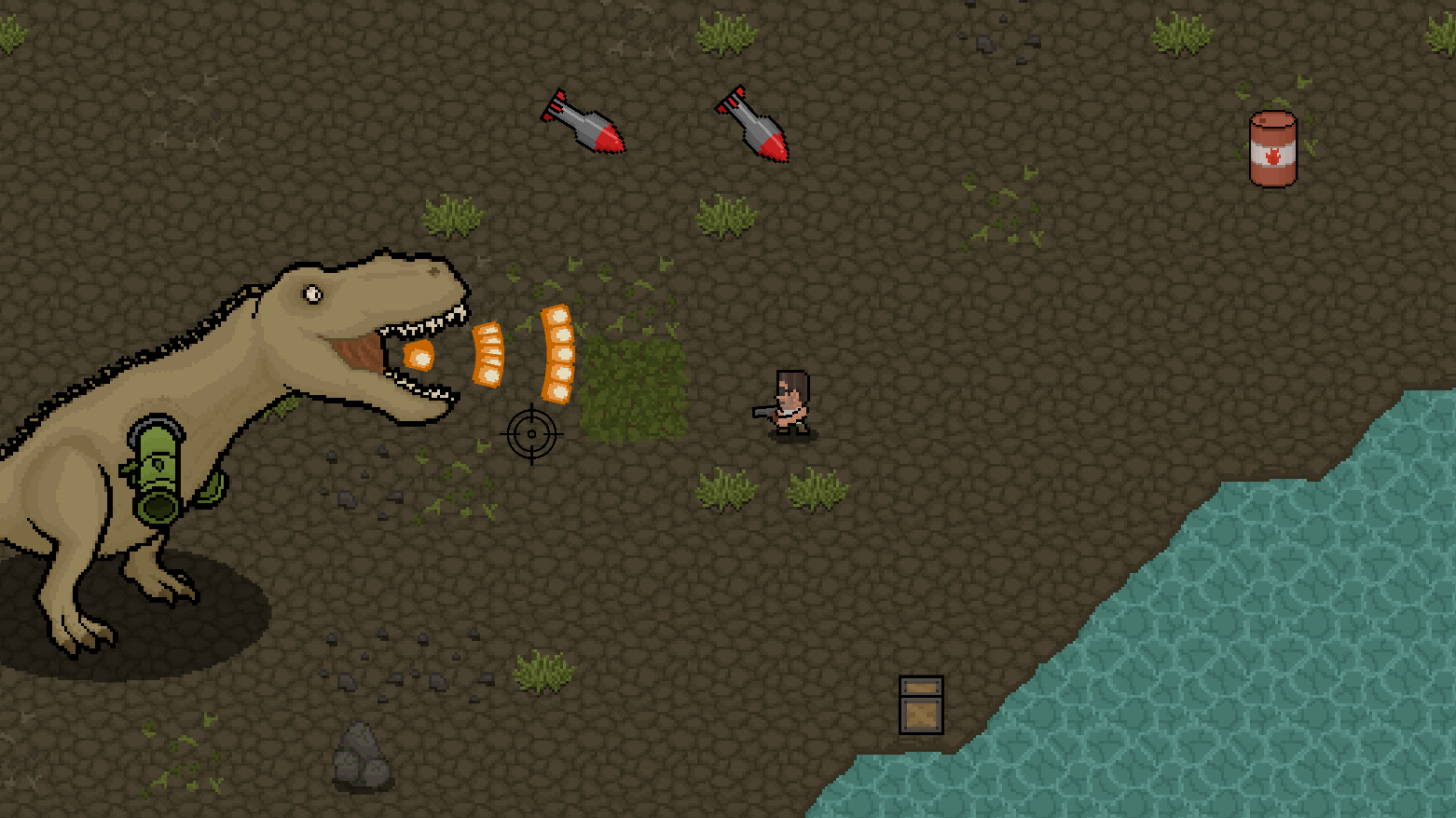 A rip in space time has dumped a deluge of dinosaurs on Doom Island and Gavin the mad scientist has turned them into Triassic Turret Tripods by fitting them with huge guns, in this twin stick shoot em up, slay hordes of weaponized dinos and stop the madman Gavin before he takes over the world! 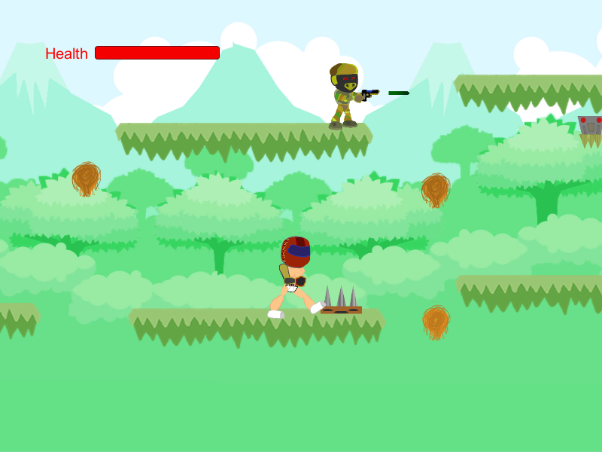 Revenge is a 2D platform shooter where you are tasked with recollecting the pieces of your suit, in order to defeat your enemy, and get Revenge!! 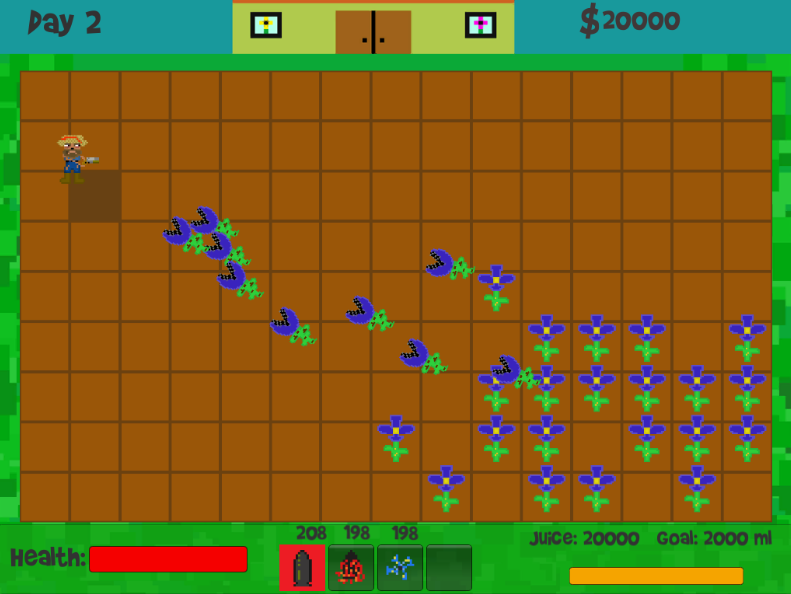 Roots of Evil is a 2D farming simulator with a twist - the plants have a chance to "wake up" and try to murder you. You play as a farmer tasked with harvesting a special chemical from potentially violent plants. You can use your money to buy plants, special ammunition, and more as you try to harvest enough to fulfil your contract. Will you make it out alive, or will the plants get the better of you? 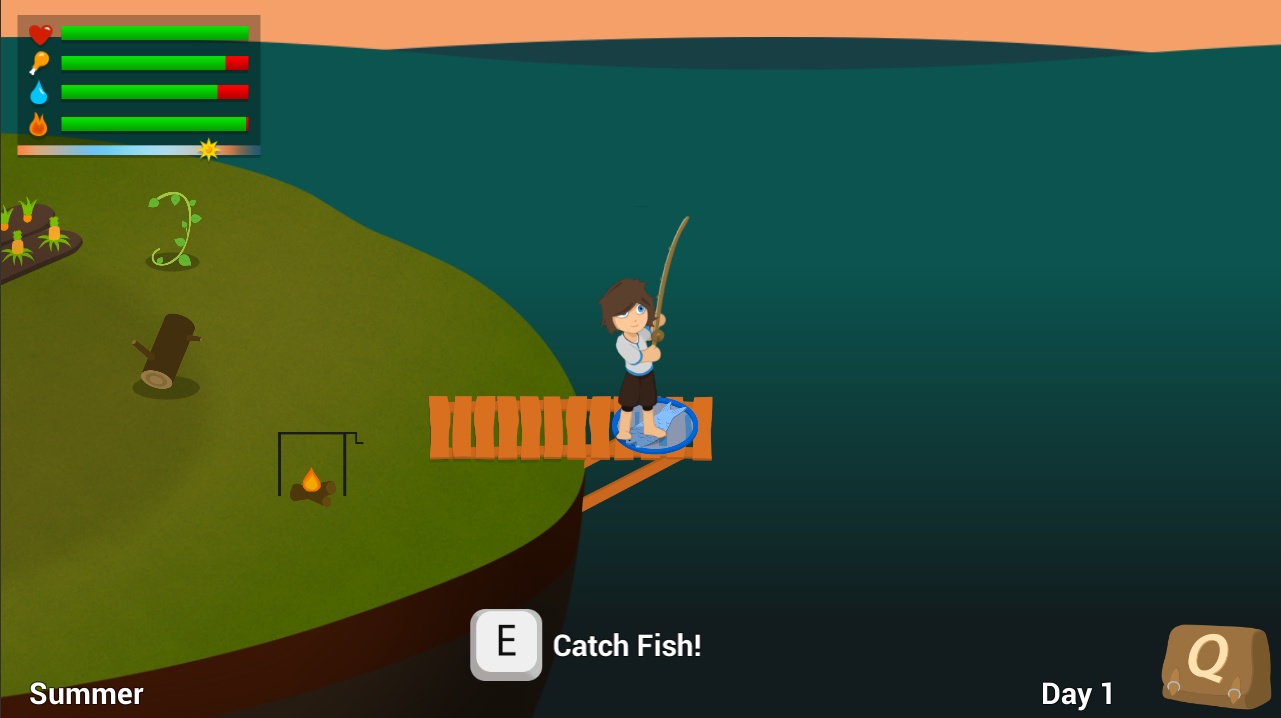 Seasons is a game where you play as a character on a deserted island in the middle of the ocean with no other land in sight. You must survive the elements and prepare yourself for the cold winters and the hot summers ahead. Using the island's resources at your disposal you must make wise decisions on how to best spend your time, as you might fall short of resources and supplies to stay alive. 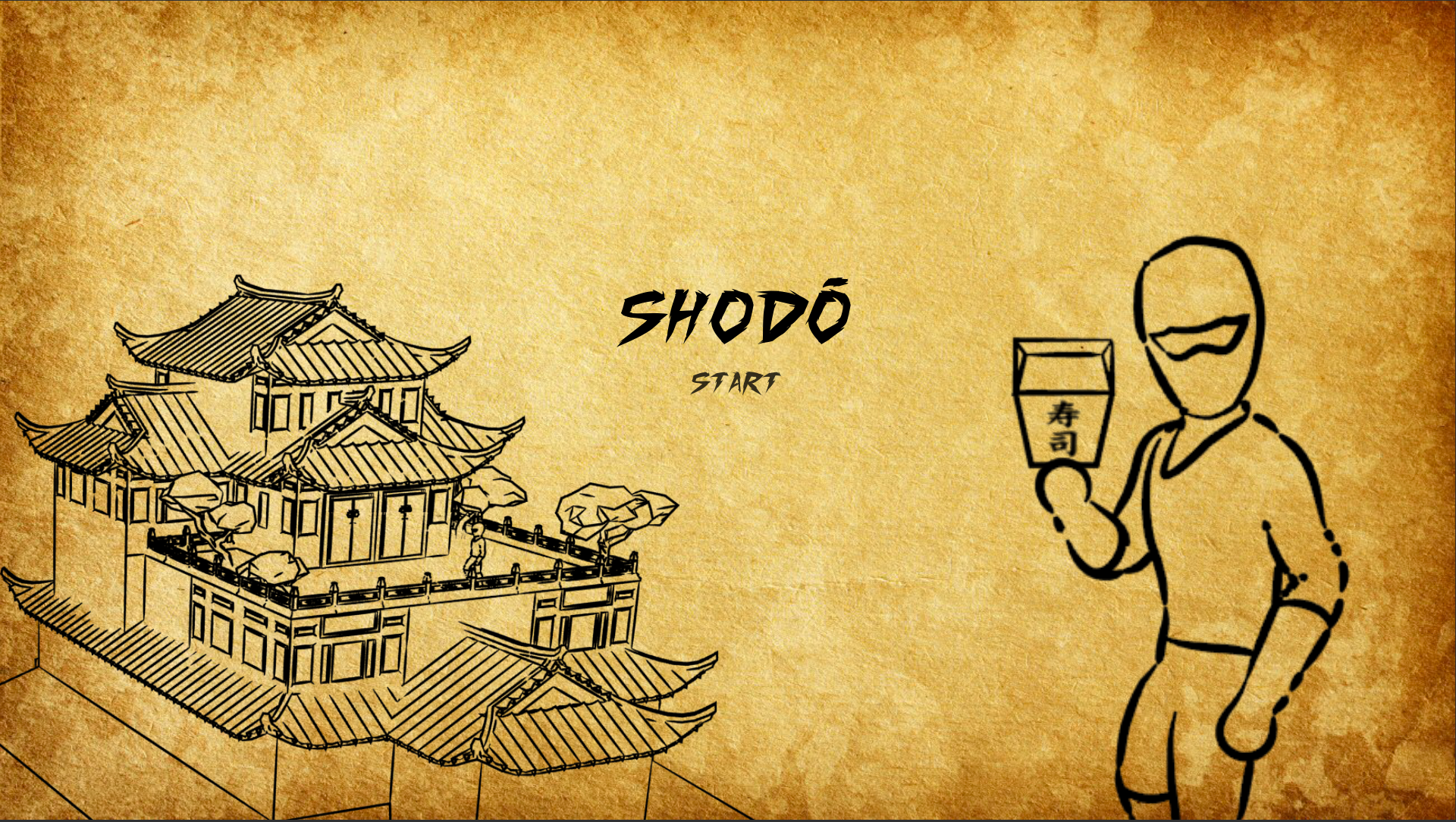 Shodo is a top down beat em up. You play as a ninja who infiltrates a Palace. Fight waves of enemies, learning new combos as you go. 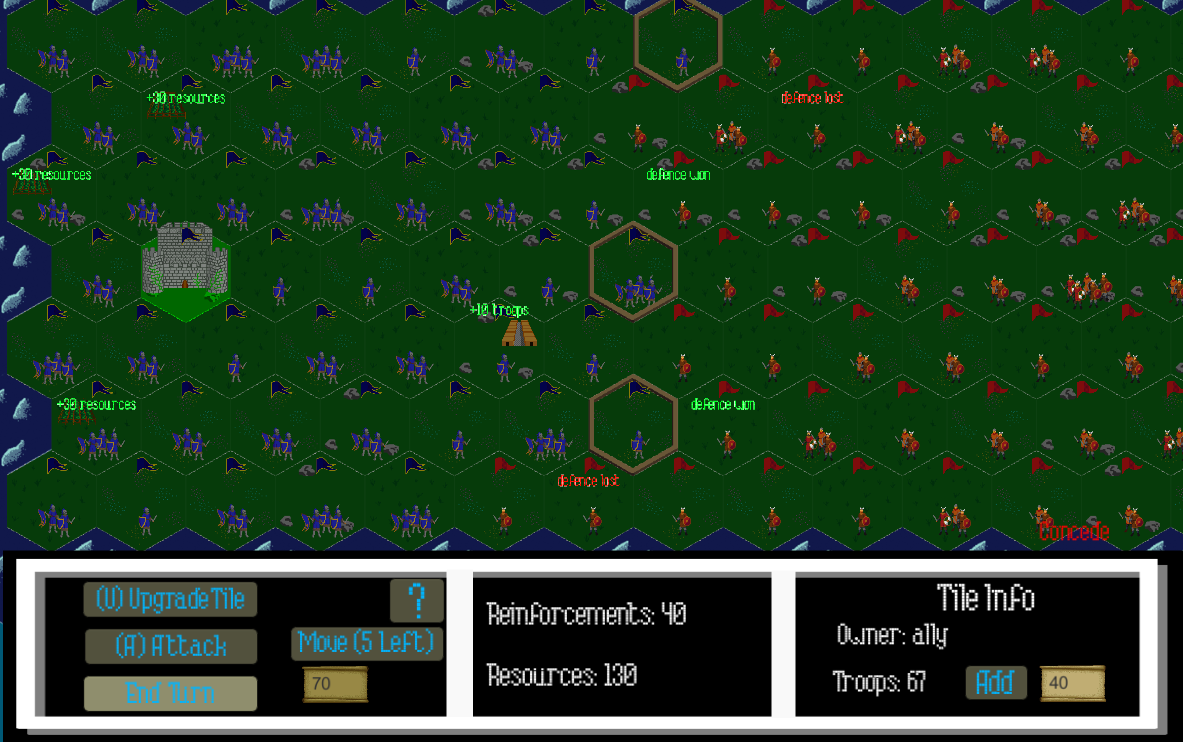 Terrae Bellum is a turn based strategy war game. In which you are England fighting off Viking invaders. The aim of the game is to become strong enough by building farms, barracks, and walls such that you can fight back and regain your land Ultimately destroying all the Vikings.