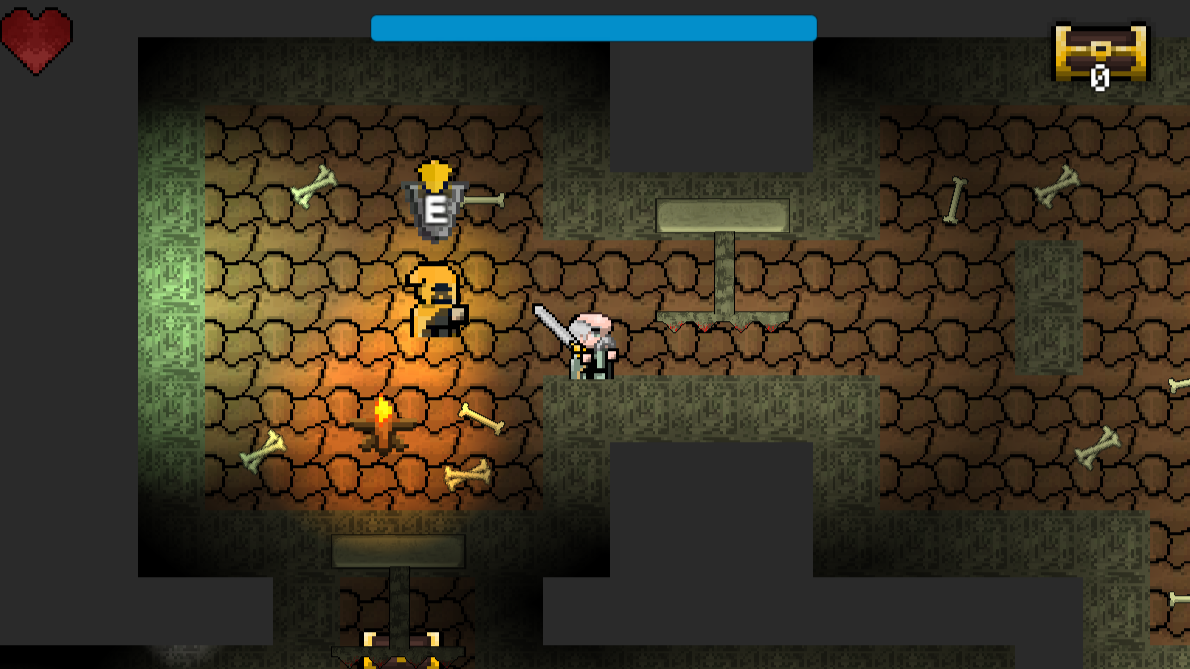 Borrowed Time is a top down dungeon crawler where you play as a character who unknowingly sacrifices his wife to the Devil for time powers. Using these time powers you must slow down time to get past obstacles as you slash your way through enemies to rescue your wife. But be careful, your time powers attract the attention of time ghosts who will hunt you down as you use your powers! 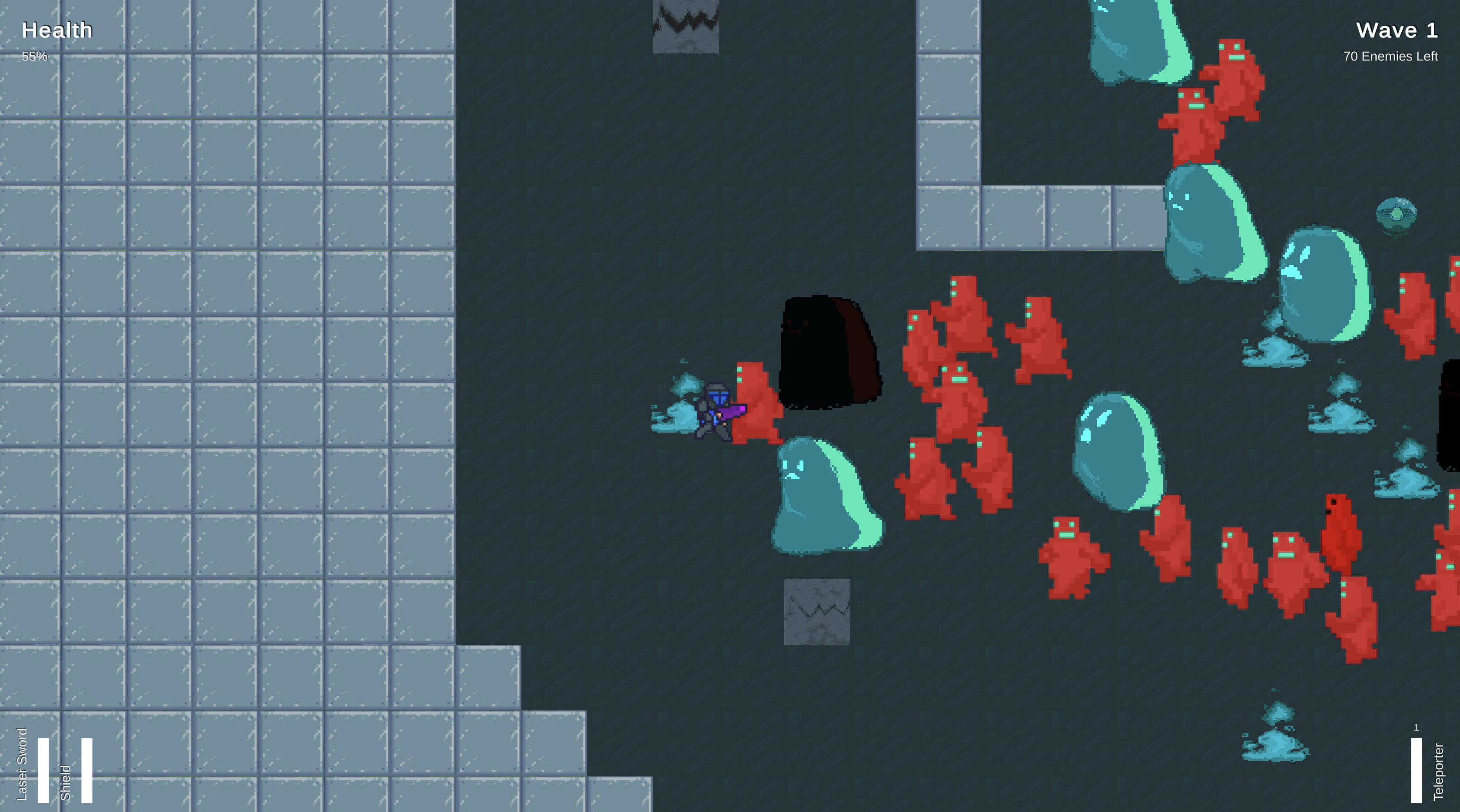 Galactic Gladiator is a fast paced top down shooter with sci-fi elements. After your spaceship crashes and you are abducted by aliens, you must fight off wave after wave of enemies using a variety of unusual weapons in the gladiator arena! How long can you survive?

Goo Of The Jungle 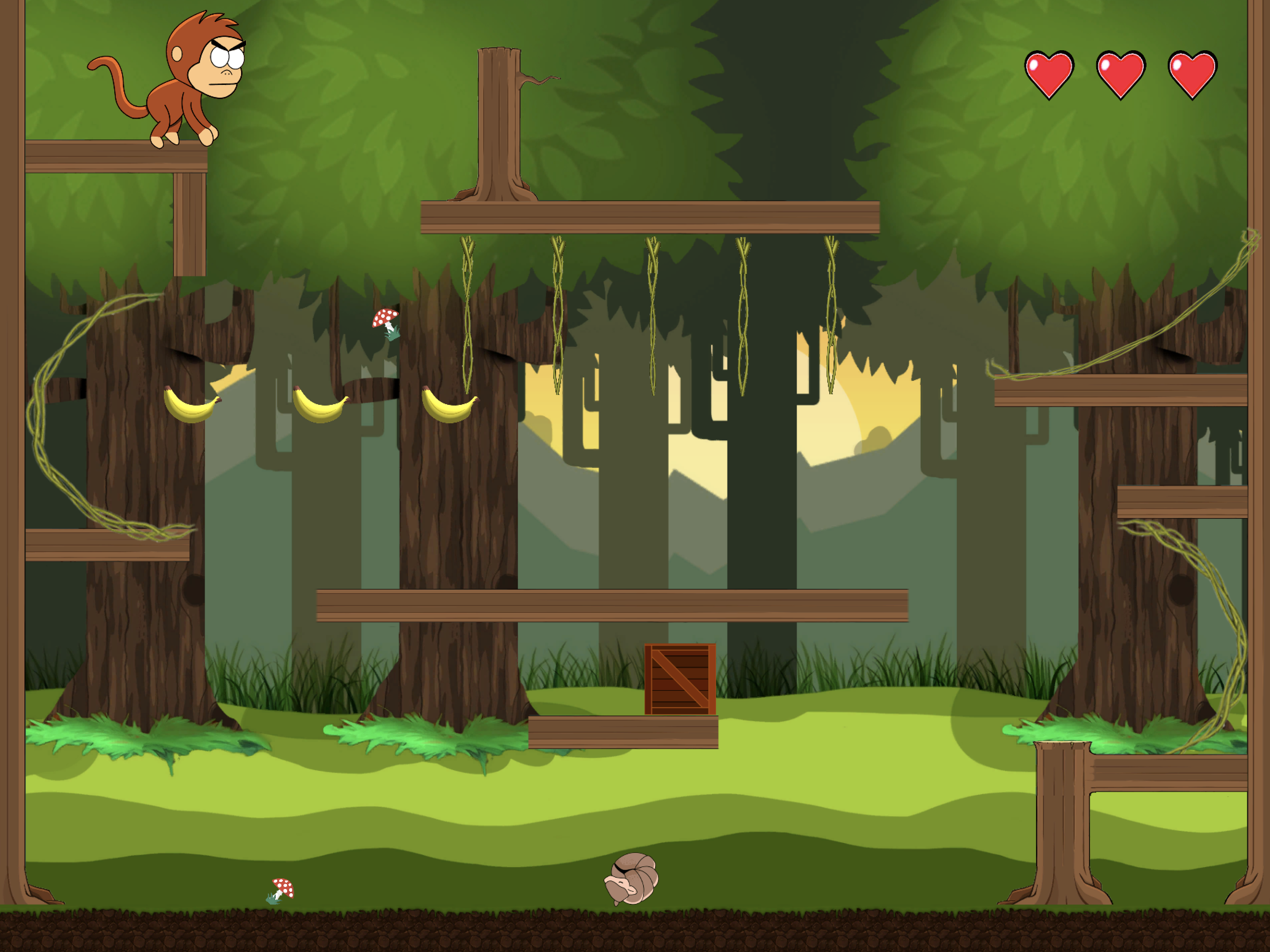 Goo of the Jungle is a story-driven puzzle platformer set in the jungle, in which the player can morph into three different animals: Armadillo, Monkey, and Snake - each having different mechanics which must be used to solve puzzles. Different animals in the jungle have been cursed by an Evil Spirit to bend to his every will. Defeat and free them, before taking on the Evil Spirit boss himself. 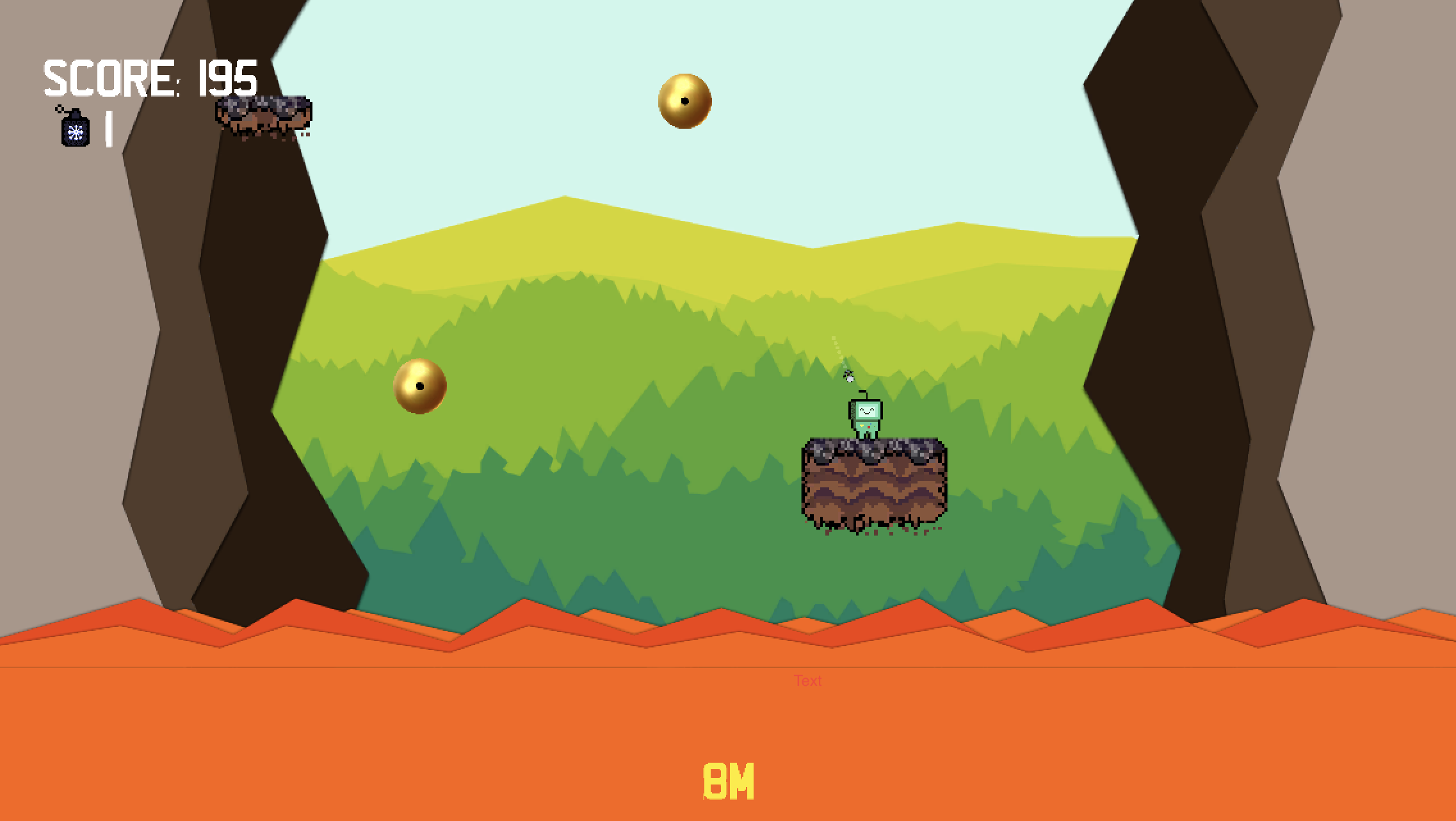 Grapple Guy is a 2D runner styled platformer in which the player must ascend through obstacles using his grappling hook to escape the lava that follows him. 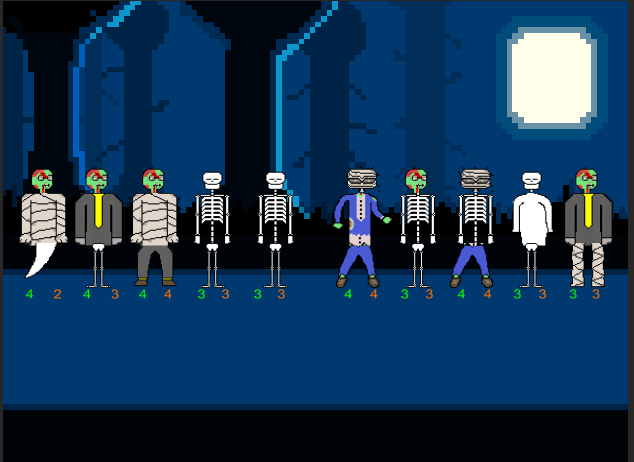 Necro-Mon is an autofighting game where you must build an army of the undead to overthrow the king and save the land from eternal night. 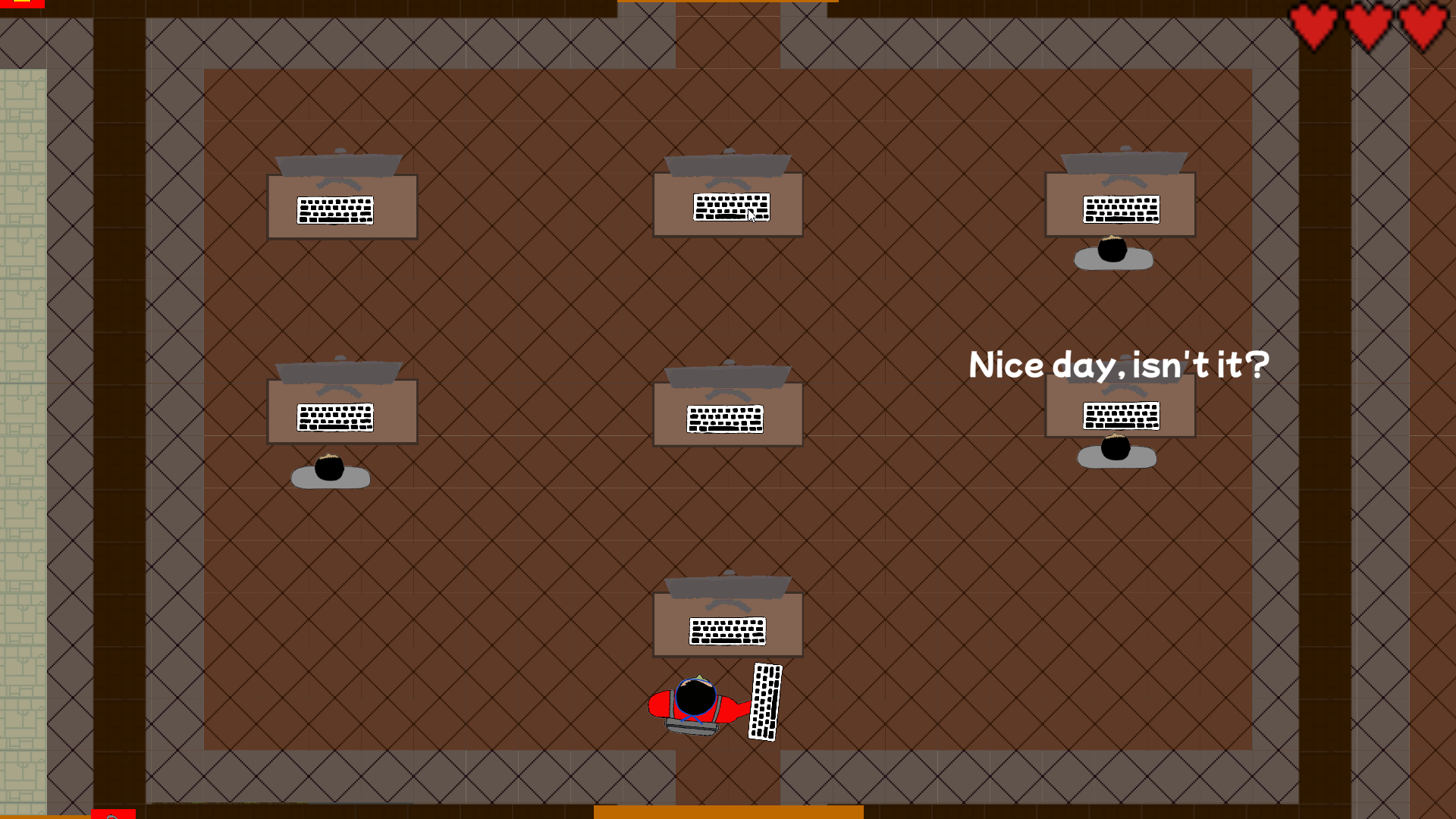 Office Mania is a lighthearted top-down shooter inspired by the Daredevil TV show where you play as an office worker who is tired of being overworked and underpaid at your company. Finally deciding enough is enough, you decide to go on a rampage to expose the boss and his company for all their wrong doings. You have no guns of your own, but you can pick up and throw objects at enemies -- the entire office is your playground!

Saviour of the Lamb 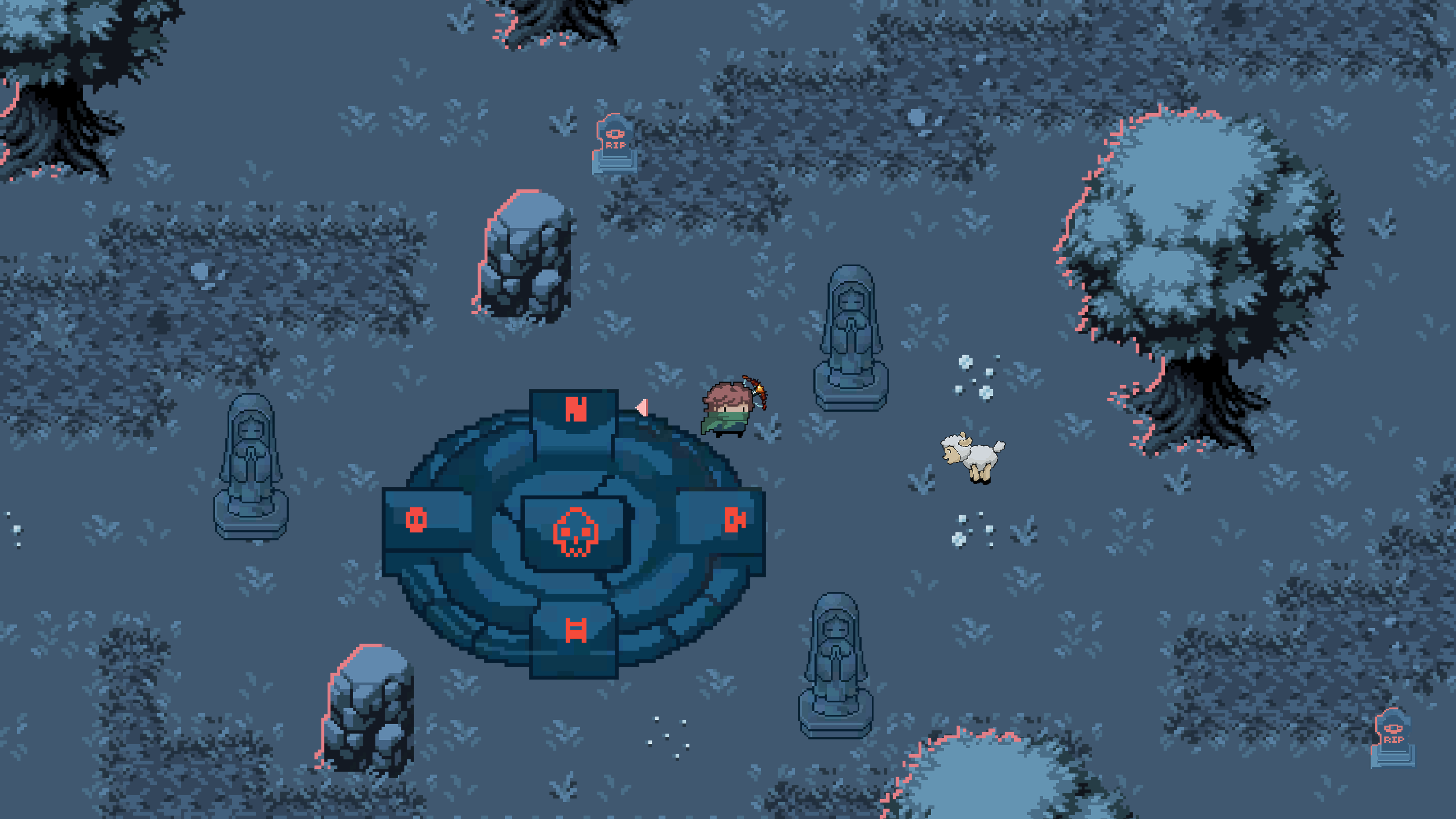 Saviour of the Lamb is a 2D top-down shooter where you play as a farmer who must fight cultists to save his lamb and lead it home. It is set at night in the eerie forest surrounding the farmer’s property. The cultists will attack you with crossbows, staffs, fire spells, and they will try to snatch your lamb and take it away. You must fight back with a crossbow and a pair of sharp wool shears.